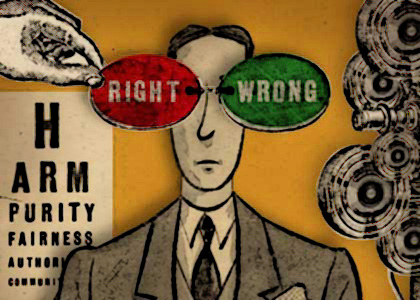 Executives and business thinkers believe that ethical competence in leadership simply translates as leaders having good character.  An ethical leader with the right values, for instance, can set an example for others and resist temptations that may occur. The media’s portrayal of prominent leaders however, continues to reveal many of them as greedy, competitive, and only concerned with successful outcomes.  Take for example, leaders whose prime directive is to earn larger and larger financial returns or that seek control of the world’s energy resources, regardless of the reckless business decisions that have resulted in economic collapse in some instances, in addition to implementing destructive business practices that wreak havoc on the environment.

Many of us agree that the basics of capitalism, which include personal gain associated with risk and rewards, are ethically acceptable constructs. Business leaders have become the focus of criticism however, through the exposure of numerous scandals, bad behaviors and outrageous compensation packages. As a result, organizations are under extreme pressure and unparalleled scrutiny to reframe the criteria for what constitutes ethical leadership with emphasis on: (a) behavioral accountability, (b) decisions that affect the enterprise, and (c) establishing reasonable executive compensation – an intensely complex topic that in its simplest terms focuses on the alignment between executive pay and performance. Adding to this is the pay gap between boss and workers that has stretched to such levels, that many find difficult to comprehend as ethical. While incentives intrinsically motivate top executives, arguments and ethical controversies about high sums paid for executive salaries are rarely discussed.

One thing is for sure, the demand for ethics in leadership is rising. In my eBooklet, Ethics in the Real World, my research revealed that for many generations, individuals were exposed to, interacted and coped with people who suffer from character and personality disorders (Berry, 2013). For instance, how many of us have been in situations where the adult in charge, the supervisor, or guardian, gave a command or barked an order and when asked for an explanation received a response like, “Because I said so!” In the context of a joke, that response is acceptable, however in a position of leadership, that response warrants more investigation into the leadership skills of the individual in charge. In other words, a response like that should send out a red flag to the receiver who in turn, should make it their duty to do more digging and ascertain whether the individual in charge, is in fact worthy of being in a leadership position, and in some cases, help them determine whether that leader is rowing with all oars. In short, any person that is in a leadership position has a responsibility in that role to do the best they can and honor those they lead. In truth, the managers who bark commands to staffers should remember that these employees are the leader’s supporters, who can choose at any time to jump ship (if they are not under contract), abandon that supervisor, or look for another one to work with.

Wednesday, we will look closer at how emotional intelligence can influence a person’s leadership abilities … until then … stay organized!

Everyone should be respected as an individual, but no one idolized. – Albert Einstein

Click on the image below to pick up a copy of my eBook  from  amazon.com today! 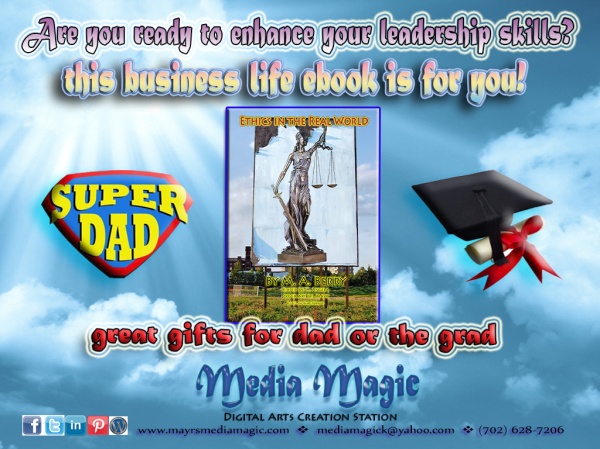