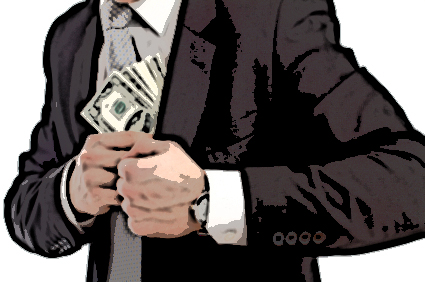 A top priority in today’s world is a firm’s ability to recognize and address complicated business ethics issues. This is due to the number of well-publicized incidents of corporations engaging in fraudulent and deceitful behavior.  In their book, Business Ethics (2013) Ferrell et al., revealed that once a firm loses the public’s trust after a highly visible business ethics scandal, it changes the climate and new regulations are implemented to make businesses more accountable (Ferrell, Ferrell, & Fraedrich, 2013). The fact is, we all face ethical decisions as a part of everyday life. This means that we rely on our own personal views of ethical responses as part of the decision-making process. Ethical decisions also influence our work conduct and a company’s management goals. Furthermore, ethics play a role in the development of company policies and helps with setting the parameters of what constitutes informal communications, which tend to reflect the firm’s code of ethics. 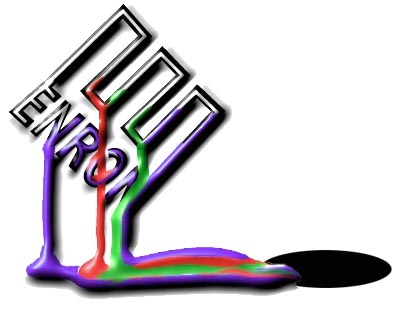 However, when the media exposed that trusted, well-known companies like Countrywide Financial, AIG, and ENRON had engaged in fraudulent and illegal practices, the world realized that they had all done so while hiding behind images of highly ethical conglomerates. In other words, the stark reality was that these firms had incorporated organizational management strategies that supported a culture of lying and deceit and hid it well. This meant that the leaders of these firms were either: (a) unable to make good ethical decisions because they did not subscribe to a construct that many leaders do, which is that mastering ethical reasoning is a component that is just as important in the success of an organization as is mastering accounting, financial, and marketing decisions; or (b) the firm’s tunnel vision focus to achieve their outcomes was more significant than operating with ethical sensibility. Choice (b) is the most common reason why many leaders choose to engage in a strategy of lying. This is because the marketplace is highly competitive and leaders are typically under pressure from the firm’s stockholders to achieve higher profits. For example, when a company is actively promoting and saturating the market with a new brand, they can choose to report what the firm actually sold, or they can engage in a strategy of deception by reporting numbers shipped, but not sold. This is one way a company can make themselves seem more successful than they really are. However, when a firm engages in deceitful strategies, they always risk getting caught and can end up like Countrywide, AIG, and ENRON. 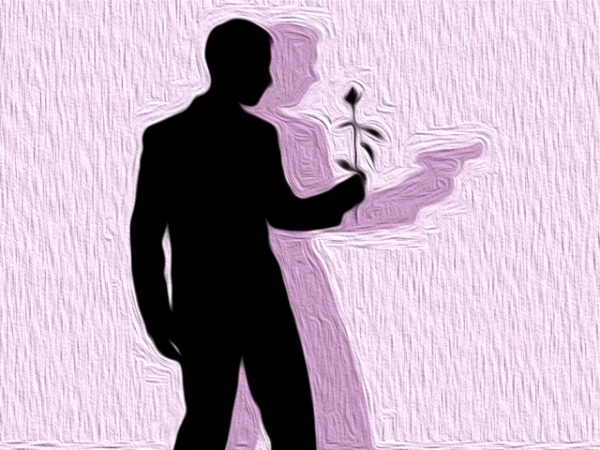 Many people in leadership positions have dealt with and processed their own experiences of betrayal or being lied to. They can either choose to behave like those who hurt them, or they can become motivated to make different choices. I revealed in my eBook, Ethics in the Real World (2013), that as a result of the conditions of my upbringing and various life experiences, I, like many others, operate with a zero tolerance for lying policy in my both my business and personal life. In today’s highly competitive market place, we have seen, this is not an easy code to subscribe to. Business leaders however, can support this policy by communicating to staff members that they must be willing to work harder as a team to support and cultivate a culture that subscribes to a code of conduct based on everyone’s abilities to identify right and wrong behavior. It is the responsibility of the leaders of an organization to establish an ethical environment. They can do so by applying the golden rule model using compassion and understanding as an integral part of the decision making process. In addition, to help enforce these policies, the organization must be open to operating with transparency and oversight, clearly articulating the consequences for misconduct, poor outcomes, and the use of lying as a strategy. On Friday, we will take a closer look at when lying as a strategy can actually yield successful outcomes. Until then, stay organized!

Information is not knowledge. – Albert Einstein