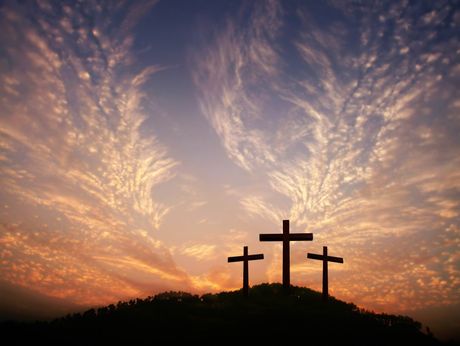 Unlike Christian traditions that anoint followers with the symbol of Ash on Holy Wednesday, the Greeks are anointed with oil. This is because on Holy Wednesday, the Greek Church asks Orthodox Christians to focus their attention on two figures: the sinful woman who anointed the head of Jesus shortly before the passion (Matthew 26:6-13), and Judas, the disciple who betrayed Jesus. The former acknowledged Jesus as Lord, while the latter severed himself from the Master. The one was set free, while the other became a slave. The one inherited the kingdom, while the other fell into perdition. These two people are representations of the concerns and issues related to freedom, sin, hell, and repentance.

Greek Orthodox Christians are anointed with oil on their forehead to honor and commemorate these traditions. According to the Greek Archdiocese, the repentance of the sinful harlot is contrasted with the tragic fall of the chosen disciple. Orthodox Christians are taught that Judas perished, not simply because he betrayed his Master, but because, having fallen into the sin of betrayal, he then refused to believe in the possibility of forgiveness. While the sinful woman brought oil of myrrh, the disciple came to an agreement with the transgressors. The woman rejoiced by pouring out what was very precious, Judas on the other hand, according to Orthodox traditions, made haste to sell the One who is above all price. She acknowledged Jesus as Lord, he severed himself from the Master. She was set free, but Judas became the slave of the enemy.

The only unique contribution you can offer the world is to be who you actually are and no one else. – Ashly Lorenzana 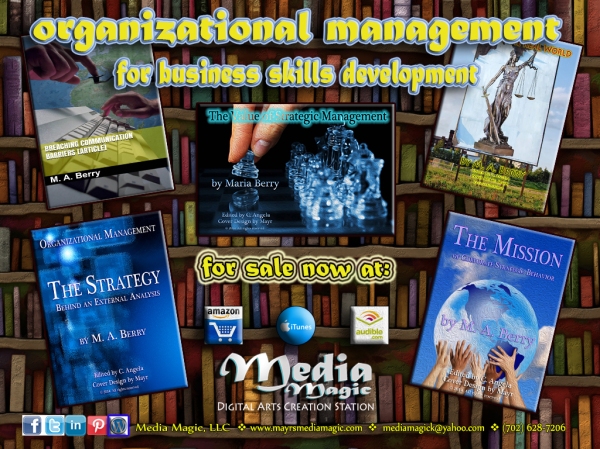