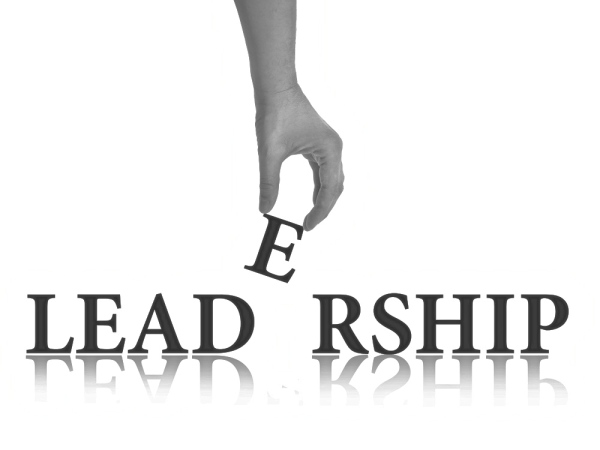 On Monday we began our initial examination on leadership styles and discussed whether being liked is more important than achieving end results. Today we continue this analysis by identifying different kinds of leadership styles. When I was conducting research for my ebook, Ethics in the Real World (2013) I discovered that the ability to distinguish and administer information from perceptions, stimuli, and emotional cues defines a person’s emotional intelligence (EQ). The EQ of a person plays a key role in the development of an individual’s ethical perceptions in both their personal and business relationships, particularly for those with constant social interaction. 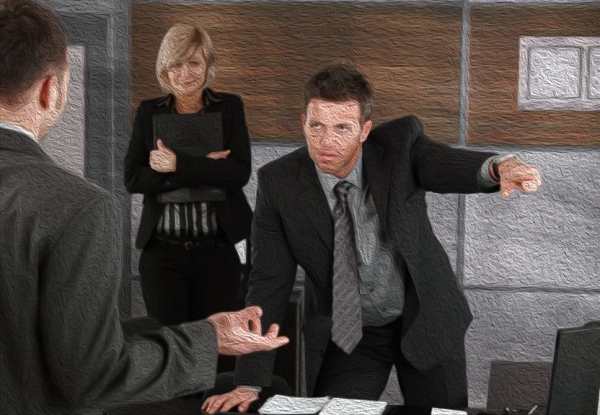 A person’s cognitive ability, or beliefs and perceptions about any given situation, for instance, can influence the way they judge, react to, and respond to their environment (Berry, 2013). I also learned that a person’s EQ plays an important role in how individuals discern satisfaction in their lives and create career experiences based on their own values in addition to what that person perceives is acceptable or unacceptable behavioral choices. 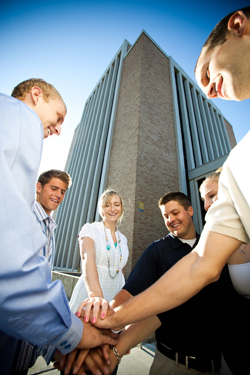 According to Jeffrey Glanz (2002), many studies have been conducted to determine the best style of leadership, and the majority of researchers concluded that the most effective leadership style is one that exhibits varying degrees of the following virtues: (a) courage, (b) impartiality, (c) empathy, (d) judgment, (e) enthusiasm, (f) humility, and (g) imagination (Glanz, 2002).  In other words, these are the components that are at the core in the development and cultivation of successful leadership styles.

On Friday we will conclude our examination on effective leadership styles. Until then … stay organized!

“Success comes from taking the initiative and following up or persisting.” – Tony Robbins