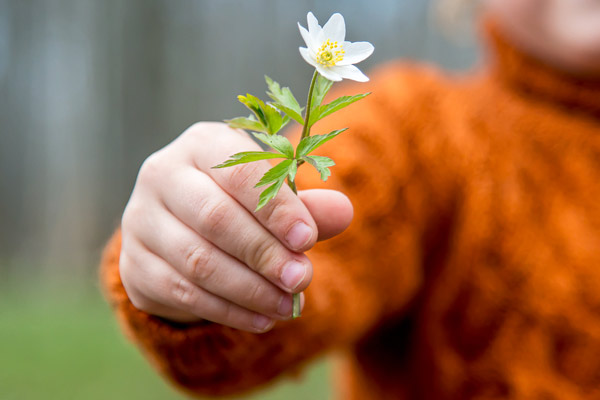 The concept that happiness is not something that can be inherited; rather something that is cultivated, was a huge breakthrough in terms of shifting strategies in the pursuit of happiness. In other words, experts could now expand their focus of study and concentrate on the differences between how some people pursue happiness through pleasure in the achievement of momentary goals; to how others find happiness in creating joyful, positive emotional states of being; a concept which can also help explain why people still experience joy even when when their life may not be so pleasurable.

During the podcast, author Shawn Achor (2015) explained that the brain registers pleasure as a momentary experience. It is this momentary feeling that causes people to seek different activities like eating chocolate bars or playing fun games. The more pleasure individuals seek, he went on, the more they want to repeat these actions, thus enabling their brain to become used to the behavior. The challenge with this concept is that people become conditioned to seek pleasure. This can result in developing an inability to actually enjoy the journey of the experience. In this mindset, individuals tend to keep seeking bigger, newer, and more innovative goals, which in turn, can prevent them from feeling the authentic joy of the experience or worse, appreciate the accomplishment itself. 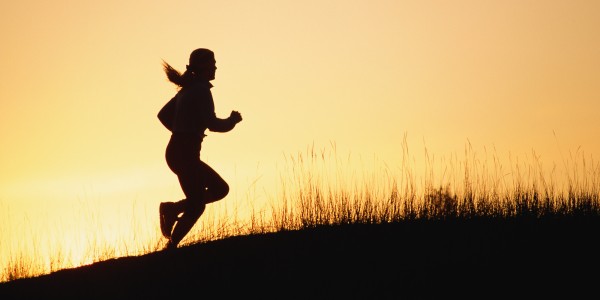 Joy, on the other hand, is sustained over long periods of time. A good example of this is when a person exercises, which, on the one hand, causes temporary pain and discomfort, but on the other, allows them to realize their own potential. Furthermore, they experience the positive physical benefits from the act of exercising as opposed to remaining sedentary from long hours of sitting at an office or relaxing on the couch.

Equally significant, Achor’s research also revealed that being in a state of joy is not just beneficial to that individual. He discovered that individuals who were in a joyful state also become more connected to the outside world. For example, joyful people attract other joyful people, which in turn prompt them to find more ways to be helpful to others as well. This is because when people are in a joyful state, they want to be better, do better, and help create a better world. This is a transformational state of being; one that motivates people to take positive action with long term consequences, rather than try to grab on to something that only brings momentary pleasure, then watch as it slips away through their fingers.

To state his position more clearly, Achor shared the following two case studies: During his research work, Achor traveled to collapsed civilizations to conduct interviews about what made people happy in areas of extreme poverty. He was expecting to find communities full of depressed citizens. Instead, he discovered that they were still able to find happiness because of: (a) their optimistic attitude, and (b) they had a firm belief in the power of their ability to improve their situation. In other words, they believed that their behavior mattered; that no matter what happened to them up until that point, their belief that things would get better as long as they kept trying, was the key to their happiness.

Anchor, expecting to interview happy people when he traveled to study wealthy bankers in Switzerland, instead met with deeply a depressed and devastated group of people because they did not receive their yearly bonuses. Achor and his research team were surprised to find this affluent group of well respected citizens so distraught over losing their bonuses after what they witnessed from those who survived collapsed civilizations. What can we learn from those two stores? That the key to the bankers happiness was based on something completely out of their control. The citizens in the collapsed economy, however, were able to remain joyful because they knew the power was within them to change their situation. In other words, their long term happiness was based on how their brains processed the world around them which includes, how they think about finances, family, career, as well as their status in the community.

That’s it for today! Until next time … be joyful in your continued pursuits to build your leadership skills!

Belief consists in accepting the affirmations of the soul; unbelief, in denying them.” ― Ralph Waldo Emerson