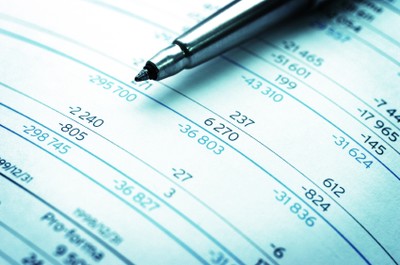 Business owners do not want to run into cash flow problems while running their businesses. It can hold up payroll, delay paying debts, and ruin a company’s reputation. Tracy and Tracy (2012) posit that when suppliers and creditors find out about cash problems, a company’s credibility tends to drop. Running out of cash is not just a life changing event for an organization it can be the end of a company’s life (Tracy & Tracy, 2012).  To prepare a statement of cash flow the re-arranging of data provided on a company’s balance sheet is required. A balance sheet must always balance out; cash flow statements, in the meantime, provide data about cash receipts and payments to the company and how they relate to the company’s operations, investments and financing activities. Fraser and Ormiston (2010) explain that the company’s balance sheet reflects bookkeeping totals at the end of an accounting period and that cash flow statements use those balances to identify changes during that specific accounting period (Fraser & Ormiston, 2010). In short, cash statements calculate all the changes that occur in the balance sheets by segregating the cash inflows and outflows and are used as a tool to analyze a firm’s operating, financing, and investing activities. 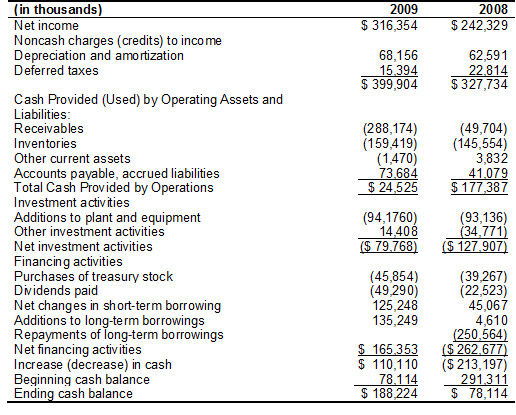 Net income differs from operating cash flows for various reasons. One reason includes non-cash expenses that occur from the depreciation and amortization of intangible assets. To illustrate these concepts we will examine the Techno Company’s cash flow statement for the 2008 and 2009 accounting period (pictured above). The statement reports net income figures of around $242 (in the thousands) for 2008 and $316 in 2009. However after including depreciation, amortization, and deferred taxes those balances elevated to around $328 in 2008 and $400 in 2009. This is because depreciation and amortization do not require cash outlays and are considered indirect methods of calculating cash flow. In other words, they reduce income, but have no effect on net cash flows. Another reason net income differs from operating cash flows is due to the various time differences that exist between the recognition of revenue and expense, as opposed to the actual occurrence of cash inflows. For example, in examining Techno’s cash flow activities, the 2009 accounts receivable figures reveal an increase from the 2008 figures and are calculated as deductions. This indicates that further revenue from sales was included in the net income figures than had been collected from consumers in the form of cash. Another reason the net income figures are different from operating cash flows is because of the non-operating gains and losses that are also calculated into these figures. In this respect, the related cash flows are recognized as a result of the investment and financing activities, and not from operating activities. Techno’s cash flow amounts shows that their gains have been deducted from the net income amounts and that their losses were added to the net income figures to determine their operating cash flows. 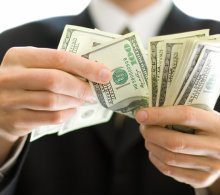 Cash managers today must know how to extend credit and collect cash efficiently. Frielob and Plewa (1995) suggest that today’s cash managers must not only deal with the traditional areas of collection and disbursement, they are also immersed in the company’s investment decisions, banking relationships and forecasting. In other words, they are closely scrutinized and judged on how well they manage a company’s earnings and cash flow (Friedlob & Plewa, 1995). In examining Techno’s cash flows for years 2008 and 2009, we can see that during this accounting period the company generated enough cash from operations to cover their investing activities and they increased their cash account by 141%. This reveals an effective cash management system that exhibits the firm: (a) was capable of generating future cash flows, (b) was able to meet their cash obligations, (c) successfully produced and managed their investments, and (d) had effective financing and investment strategies. In analyzing Techno’s financial and cash flow statements we can assess the solvency of the business to help us evaluate their ability to generate positive cash flows that pay their dividends while they continue to experience financial growth. 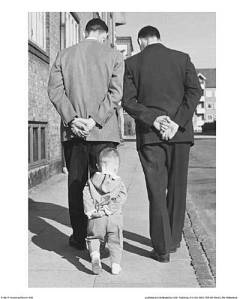 We reside in a wondrous and complicated world and a great number of individuals consider it impossible to make sense of.  It is simpler for people to give up, unplug and concede their uniqueness to the tramlines of programmed convention (Icke, 2012).  In fact, it is a considerably different place from the world we came to recognize as children, or even of ten years ago for that matter.  There are many reasons for these changes, one of which includes the significant events that occur which continue to help shape our evolution.

It is important to differentiate between the causes and consequences of an event to better comprehend the impact it may have.  In the social sciences, causes are implications, not things that are self-evident from a given set of observations (Harper & Leicht, 2011).  This can make analysis and documentation of significant events a difficult task, whether arbitrarily treated as a cause or consequence.  In addition, a biographer may view and describe a noteworthy event from a different perspective than that of a social scientist.  For example, a social scientist would be interested in how a momentous event would impact the culture’s values, problems, fears, as well as hopes and dreams that people share; whereas a biographer tends to focus on investigating the story without the conjecture of outcomes.  A historian on the other hand, may implement a bit of both as they may wish to reveal the process, progress, evolution and development of an event. 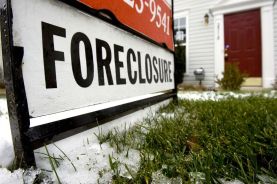 One such recent significant event that had great impact on the country was the mortgage and loan crisis.  The US economy entered a mortgage crisis in 2007 that caused panic and financial turmoil worldwide.  It was a result of too much borrowing and severely flawed financial modeling, largely based on greed and fraudulent practices as well as the assumption that home prices would only continue to increase.  One noteworthy consequence of the mortgage crisis is that a shocked public discovered how leveraged the world is.  Bankers, lawmakers, consumers and business people all continue to work diligently to reduce the paramount effects of that crisis.

A reverence for homeownership has been a central theme of the American experience, which was the mindset behind making home loans more available to everyone.  In their book Reckless Endangerment Morgenson and Rosner (2011) purport:

The Federal Housing Enterprises Financial Safety and Soundness Act actually encouraged unsafe and unsound activities at both Fannie Mae and Freddie Mac by assigning them a new affordable housing mission.  Under the law, the companies had to use their mortgage purchases to help provide housing to those across the nation who had previously been unable to afford a home (p. 25). 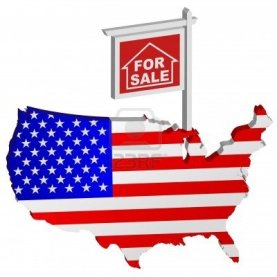 The mortgage crisis affected many cities and communities severely.  Many local mortgage and loan organizations suffered bankruptcy leaving many individuals unemployed and destitute.  Additionally thousands of families became homeless, losing their places of residence to foreclosure. Can an event like this ever happen again?  Morgenson and Rosner (2011) seem to think so. In fact, they contend, “Most certainly, because Congress decided against fixing the problem of too big to fail institutions when it had its chance” (p. 304).  Only time will tell.

Icke, D. (2012). Remember who you are: Remember where you are and where you come from. Isle of Wight, UK: David Icke Books.